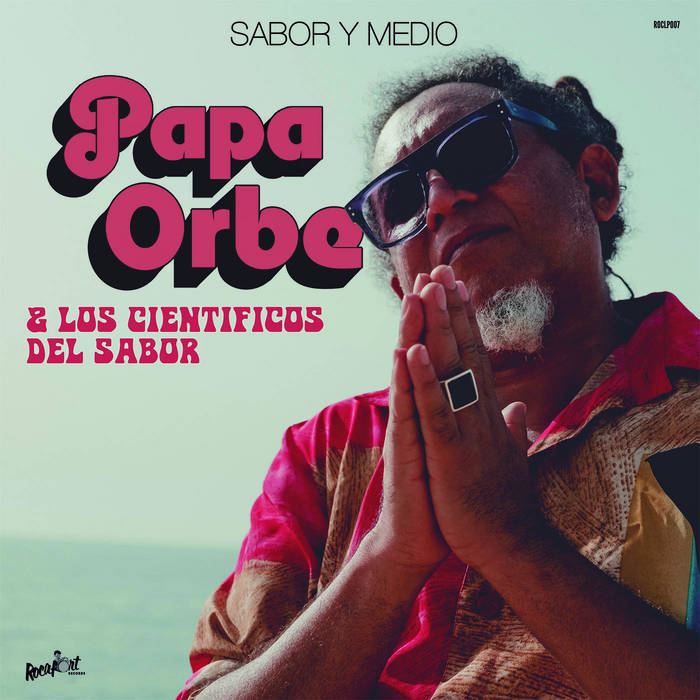 Papa Orbe has been rocking the latin scene with his dynamite shows for more than three decades. He started his career in the legendary Felix Chappottín’s cuban Son band and shortly after he moved to Colombia where he joined Totó La Momposina’s band and worked for the Fuentes label.

By the late 90’s he toured Europe several times and decided to settle in Barcelona where he recorded, arranged and played for numerous bands and Lp’s such as Radio Malanga’s Joff Tongor and Playing For Change.

We introduce Orbe’s debut album under his own name, going back to his roots with a strong combination of cubop, latin rhythms and a heavy 70’s salsa and jazz influence.