by The Nitty Gritty Sextet 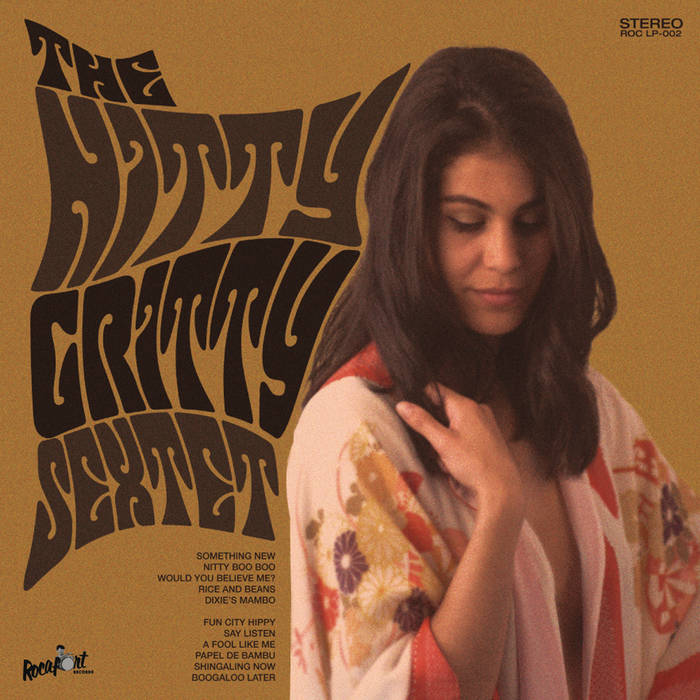 Mr Crumbone Legendary boogaloo album. A must have!!

When we at Rocafort Records contacted legendary Latin producer Bobby Marin, our plan was to license "Nitty Boo Boo" and "Something New", two previously unreleased tracks, for a 45 release. Much to our surprise we were told by Marin that those two tracks were part of an LP recorded in 1967 that had never seen the light of day. The bad news was that all the masters had been lost. By one of those amazing coincidences six months later the only existing acetate for the LP surfaced in a thrift store in Pennsylvania. We couldn't believe it!

Finally, almost 50 years after its recording, Rocafort Records is proud to present this previously unreleased Latin monster LP by The Nitty Gritty Sextet. Recorded by the finest musicians in the New-York Latin scene, including Tito Puente, Jimmy Sabater, Louie Ramírez and many more, it's still a mystery to find out that this album was never released at the time despite being so good. Whether you like to Boogaloo, dance to the Mambo or swing to the beat of the Latin Jazz, you're in for a treat!

- Comments from the composer, Bobby Marin.

Mille Petrozza stops by to talk about the new Kreator album, plus music by Trauma Bond