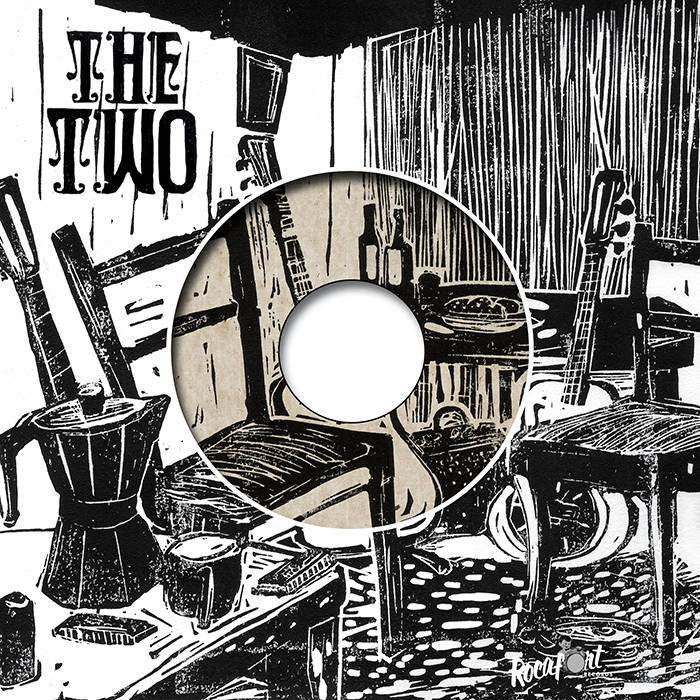 EN
The Two, for the very first time on wax!

The Two is an unconventional Swiss blues band. One is from Switzerland, the other from Mauritius island and their roads crossed. Wild, sincere and profound, their music is an invite for a trip to the roots of the blues. From lake Geneva, through the creole lagoons of the indian ocean, to the murky waters Mississippi delta, their groove feeds on daily narratives of modern hardships, joys and hopes.

Special thanks to Bertrand Emaresi!